The Office of the Sheriff is the oldest office under the system of common law in the United States and is an integral part of government in the State of New York. As the constitutional law enforcement officer of the county, the Sheriff is charged with maintaining the peace in all municipalities, villages, and townships within his jurisdiction and the care and custody of persons pending court action. The Sheriff also serves as the Chief Executive Officer of the Courts. The powers and the duties of the Sheriff are embodied in the constitution of each state and, as such, the Sheriff of Erie County heads the largest Sheriff’s Office in New York State and the fourteenth largest in the nation.

On February 4, 1821, John G. Camp was appointed as the first Sheriff of the district, which at that time encompassed both Erie and Niagara County. After the district of Erie County was established, Camp remained in office as the Sheriff of Erie County until December 31, 1822. United States President Grover Cleveland began his political career as Sheriff of Erie County in 1871. He went on to become Mayor of the City of Buffalo, Governor of the State of New York and President. The Erie County Sheriff is, as most of more than 3,000 sheriffs in the United States, an elected official. He is elected to a term of office for four years, must devote full time to his duties, and may not hold any other public office.

The men and women, within the various divisions of the Sheriff’s Office, provide a wide range of services to the County’s residents. In addition to 1,046 square miles of land area, Erie County has 90 miles of shoreline, the waters of which also come under the jurisdiction of the Office.

In 1986, the Sheriff’s Office was accredited by the New York State Sheriff’s Association and, in 1990, became one of the first police agencies in Western New York to be certified by the State of New York as an Accredited Law Enforcement Agency. 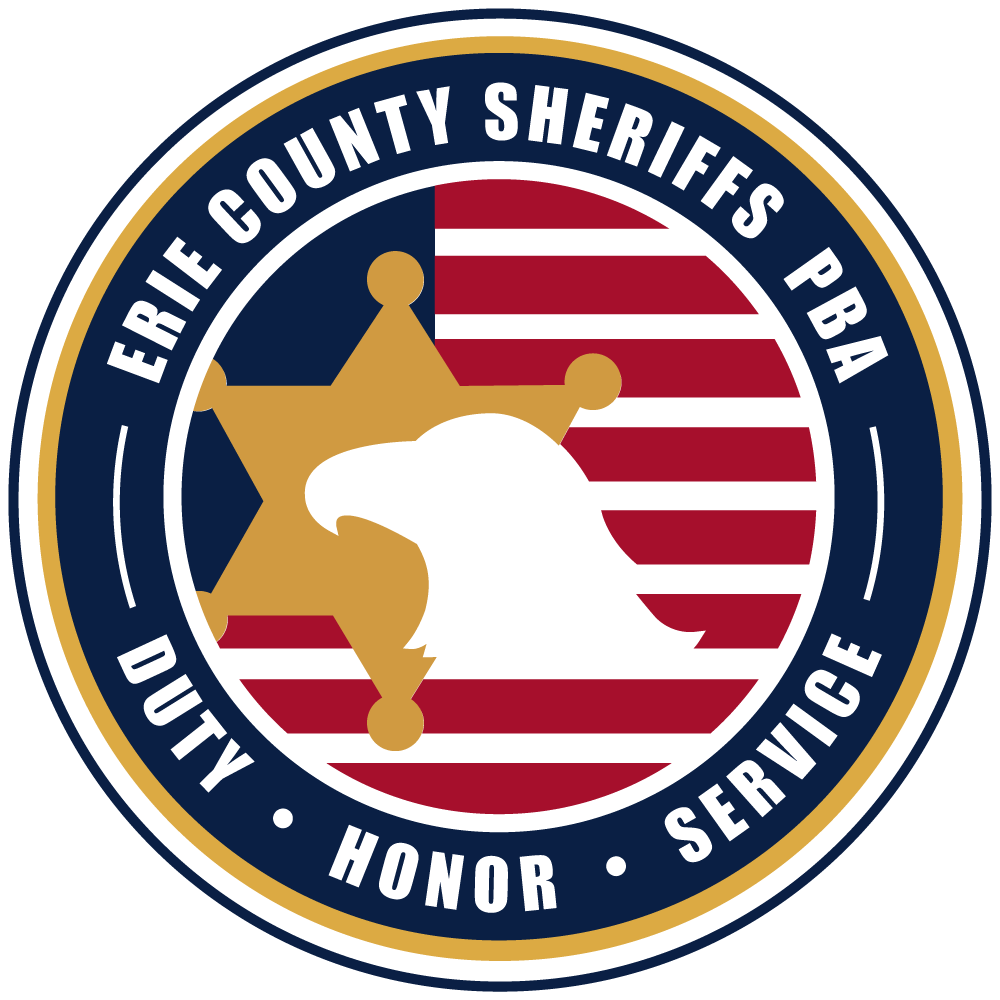